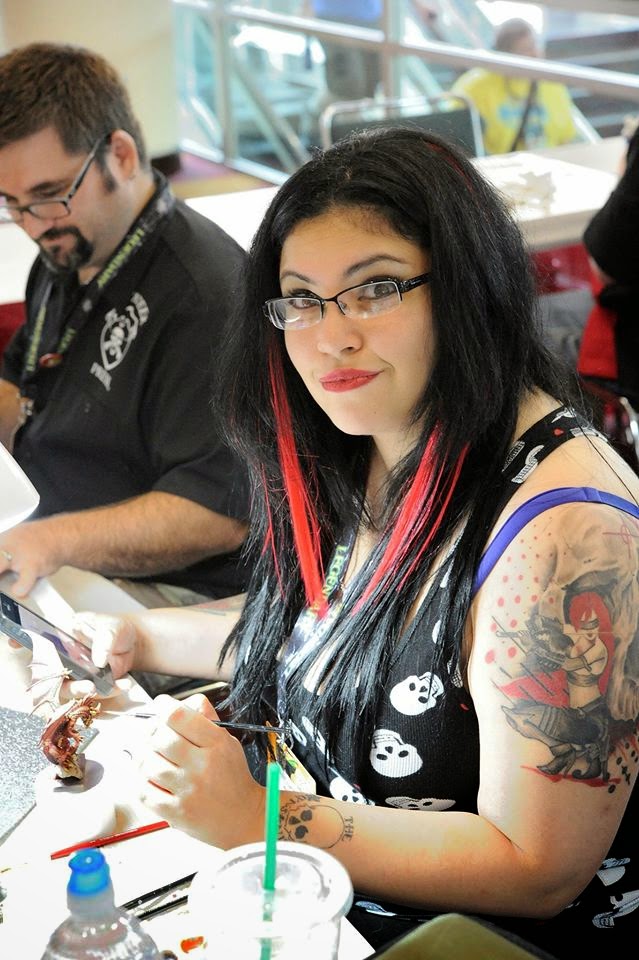 So with the base well underway and the model largely done I was left with some fine tuning and detail work. Unfortunately I was also already at GenCon by the time I got this far. As such I compromised going out with friends one night and spent a BUNCH of extra time in the Miniature Hobby Events (MHE) area at their Demo table showing people my best techniques as I was running hard against the deadline to finish to get this piece ready to compete!

To the right is a picture of me doing just that! While it actually appears to be a pic of Lyn Stahl - one totally amazing painter - check out her work at METALHEAD MINIS - but if you look in the back of Jimbo's shot it is me sitting there at the table next to her working on my Axis walker!!!!

Truthfully I just thought it was a good opportunity to sneak in a plug for the work of a talented friend and her excellent painting services ;)


I returned to the undercarriage where I painted out all the hoses in AMMO of Mig Jimenez 033 Rubber and Tires. I love the finish this paint gives and, contrasted against the true metal finish of the Alclad2 paints, it looks awesome. I then went through and hit the joints of the under carriage with a few different rust and weathering powders from Stardust, Forgeworld, AMMO and Mig's old company MIG productions.

I used AMMO pigment fixer to lock it all in place and then followed up with AMMO light dust effects wash that was dabbed and streaked on and then manipulated with a brush dampened with clean spirits. The legs were lined up with the base and then tacked into the joints with superglue to hold them properly. I also added Tamiya Smoke (which is a black translucent goo) around many of the joints and pistons to simulate oil/grease. Again this creates a contrast of surface texture/finish - a concept which has become a big part of how I work - I think it was David Rodriguez and his explanation in an article about his slayer sword winning Carnifex back in 2007 that started me thinking on this path - though admittedly it has taken a while to really work itself into my work in a meaningful way. 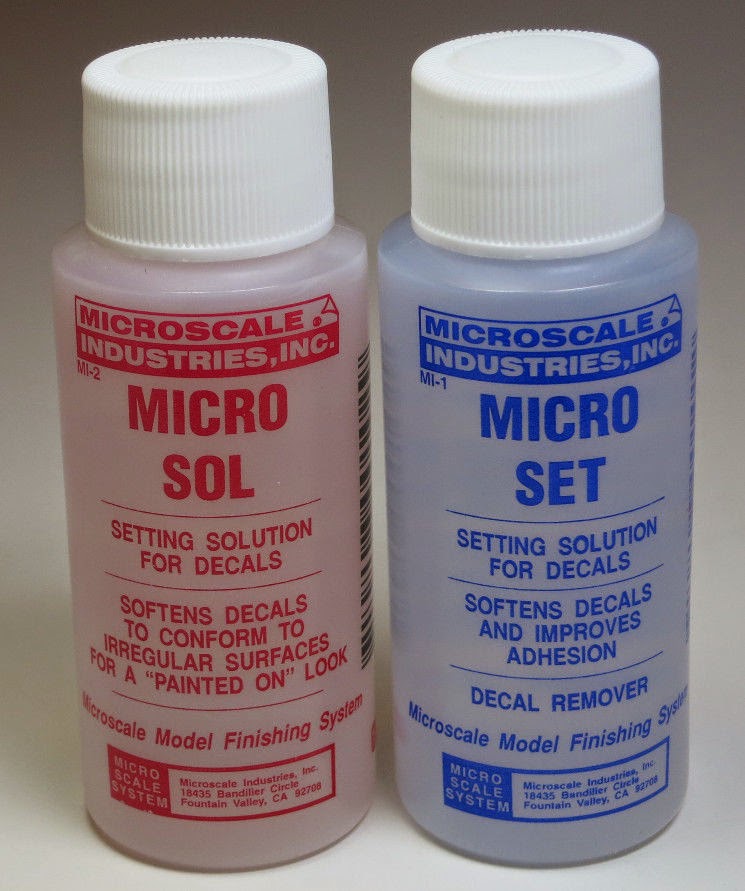 While this was happening I worked back and forth with final detailing of the hull so that work would continue while sections could dry. This started out with AMMO streaking grime, tracks wash and light rust wash along body panels and areas where grime and the limited moisture of the environment might still collect (or corrosion from its previous deployment in Europe could have already taken hold). I added some gloss varnish  (AMMO 091) in areas where my decals - 1/35 scale DUST decals from my Jagdluther Kit (I cant wait to get back to work on this piece!) and a couple 1/35 German tank decals from my friend John Bunton's bitz box - would be applied and used micro sol and micro set to put them in place followed by Testors dull cote . I then added appropriate chipping with Vallejo Air German Grey and AMMO washes  to weather the decals to match the surrounding areas. I think they blended in very convincingly. 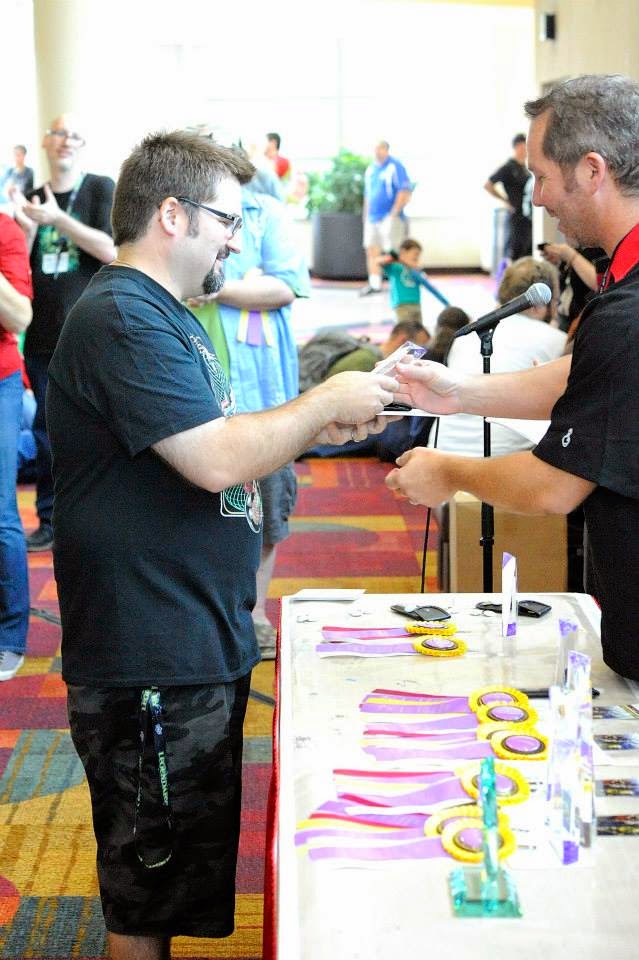 I went through and painted the internal details and additional stowage (radio, axe, fire extinguisher, first aid kit, shovel, machine gun etc.) and weathered them and their surroundings to match. Once virtually everything was done I took my Forgeworld Dark Iron weathering powder and re-rubbed many of the metallic areas/barrels/etc. that had been given a shot of dullcote along the way so that I could bring back the natural metal luster. I finalized the build (at least to the point it was going to be developed) by adding AMMO of Mig Jimenez gloss to gauge bezels etc. to finish all appropriate surface contrasts. From there it was an easy task of setting it onto the base, checking to make sure the magnets would hold, final dusting and touch ups and into the case it went.....


Here is a quick cell phone pic I took of it on the day of:
﻿﻿
Next week - BETTER COMPLETED PHOTOS taken, The man behind DUST - Paolo Parente's thoughts, and Next steps....
Posted by TKKultist at 7:56 am

Dude! this looks incredible. im a tough spot and would really appreaciate your input on my Knight lancer model? Ive got to the point where ive finished my weathering before my decals and freehand. really want to to avoid just shelfing this model and any idea on how i could reverse time would be amazing. cheers! and you have a loyal follower in me!
Hx

Alright Henry, Weathering really shouldn't be something to be feared in this case - the only parts that may give you some problem are powders or things added thickly. Ive had the same type of thinge before where I thout a model was done only to decide on some addition/changes and have to rework it.

With decals and a decal solution system even actual physical chipping can be conformed to fairly easily. It is just a task of going back and carefully touching up the damage so to speak afterwards.

I would definitely consider giving any area you wish to rework coat of protectant (testors dullcoat is my weapon of choice)first to protect the work you have done already..

I can totally understand that it seems like a huge workaround but it generally isn't that bad to go back and re wear an area to match around it.

If you want to send me pics and a note on exactly what you ave in mind or any specific difficulties you end up with I can also be reached at tkkultist at gmail dot com.

Stellar work, it's awesome seeing such detail put into wargaming miniatures. Especially DUST. My Axis walkers were the first models where I really started to get into washes, streaking and other oil based weathering and it looks so great on these models. Very nice work. Can't wait to see the better pictures.