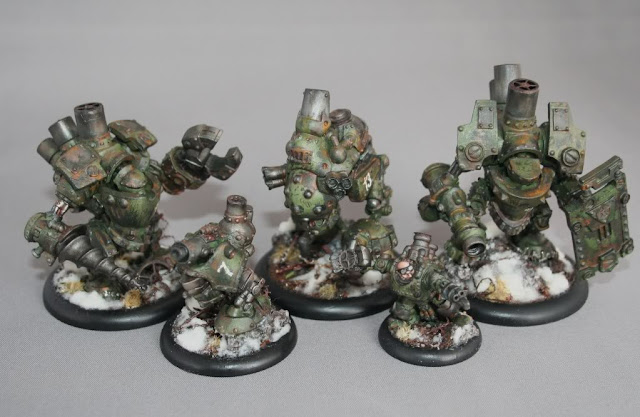 2012 was the year where I really Fell head over heels into Warmachine. This was a big move after years (and years and years (and years) of GW). I LOVE this game and really hope to do more with it in the future in terms of painting competitions, articles, and helping to grow the WarmaHordes community in my area.....{Spoiler alert - more on that in early 2013!} I would also like to get my army painted to the point where I can enter the Gencon tournaments and give a solid run at any appearance/army awards.

This was also a big year as my daughter was born right near the end of 2011 and has made it such an exciting and involved year. This meant little got done in terms of competition entries, and that it may be a year yet before I get some serious pieces together for show (p3 painting competition @ Gencon 2013 or 2014 - TBD) 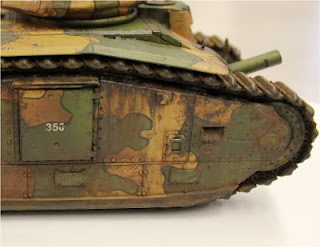 I nearly finished my first historical model for competition. I hope to put the finishing touches on my B1 Bis build soon and enter it early in the year and a major IPMS show. My friend John gave me a new model of an M7 Priest (like the one my grandfather used in the early parts of the Normandy invasions) so that will be a new project for 2013. I am currently researching kit inaccuracies and searching for appropriate detail kits/metal barrels etc. Yeah... It is going to be another one of THOSE projects.....


I have also started a couple of DUST 1/35 scale models and I am REALLY itching to make some progress (double entry IPMS and Gencon?) 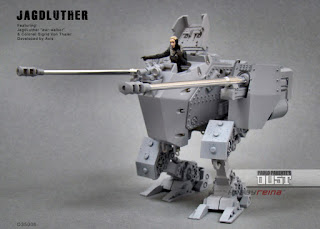 Things I definitely will be working on include the AMAZING beastman project that I have been posting about recently. UPDATE: I have sat down and begun paintingin earnest. The first night's work was a nightmare but night 2 things really started to fall back into place. I am actually quite pleased by the way it is going and will have great photo updates soon. 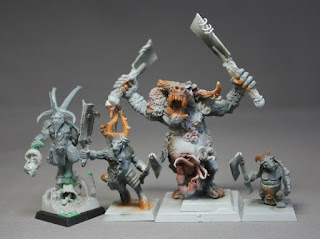 Finally as twists to the plans for the year, I have backed a few kickstarters which will add rediculous amounts of stuff to my mini piles - Dreadball, Sedition Wars, Relic Knights and KINGDOM DEATH!!!!!  I have talked about KD before but you really gotta know that the Kickstarter Campaign is awesome!!!! 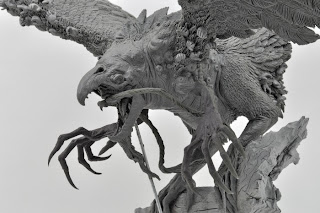 Oh and I am moving..... so unpacking and a new games room to set up as well. WHEEEEEEEEE!

Looks like another WILD year at LITW!  Hope you will stick around for the ride :)

Happy New Year  from LITW!
James
Posted by TKKultist at 8:00 am

Love the Dust models, just have way too many things going on at the moment. So, I'll wait to drool on them.